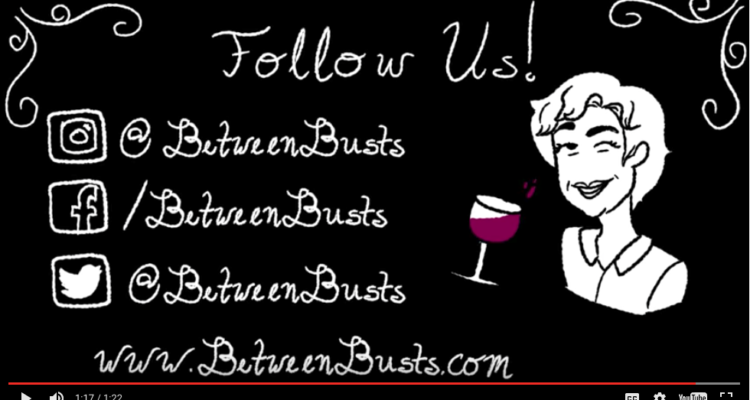 On May 10th we launched our lil’ animated series called Between Busts.  Our first episode, “Trending” featured 4 famous women from history. For fun I thought I would give you a little 1 sentence description of these interesting women. Katherine Hepburn -Hollywood Icon of the golden era. She played by her own rules. 1907-2003

Marie Antoinette – Married to King Louis XVI, during the French Revolution, allegedly quoted for saying “Let them eat cake” and was ultimately beheaded. 1755-1793 Our second episode, “Hot Flash” will post on May 17th.

I decided to become a total witch......More

Getting cast as Mrs. Quimby on The Beatrix Girls is becoming one of my favorite stories. Working...More